All Indian Chess Federation(AICF), Indian Government and Tamil Nadu government are ensuring that the forthcoming Chess Olympiad scheduled at Chennai from 27th July to 10th August, the first one ever in Indian history is one that would be memorable for the country, the participants and the following spectators. Bharat Singh Chauhan, Secretary AICF met with […]

Highest ever subsidy by FIDE and AICF for about 150 federations for travel to Chennai Olympiad 2022.   In a bid to boost the numerical strength of the Chess Olympiad in these covid testing times, the World Chess Organization FIDE and the All India chess Federation (AICF) announced financial support in the form of subsidies […]

Citius, Altius, Fortius in Latin or quite simply Swifter, Stronger, Higher in English conveys the Olympic motto. Inspired by this, the All India Chess Federation (AICF) has began the preparations for the 44th Chess Olympiad on a massive scale after being allotted the Chess Olympiad barely four months before the commencement date. Things have been […]

How big of an opportunity is this to host the Chess Olympiad in India for the first time? Chauhan: This is the biggest platform in the chess world to showcase talent from all over the world.  The established stars demonstrate their strength while in the upcoming talents you may be seeing the future faces of […]

Only a hundred days more…after about almost 100 years wait for the  44th World Chess Olympiad 2022 to begin at Mahabalipuram, Chennai. This is the first time that India would be hosting an event of this magnitude and it was way back in 1924 that the first unofficial Olympiad was played. Former World Champions, Reigning […] 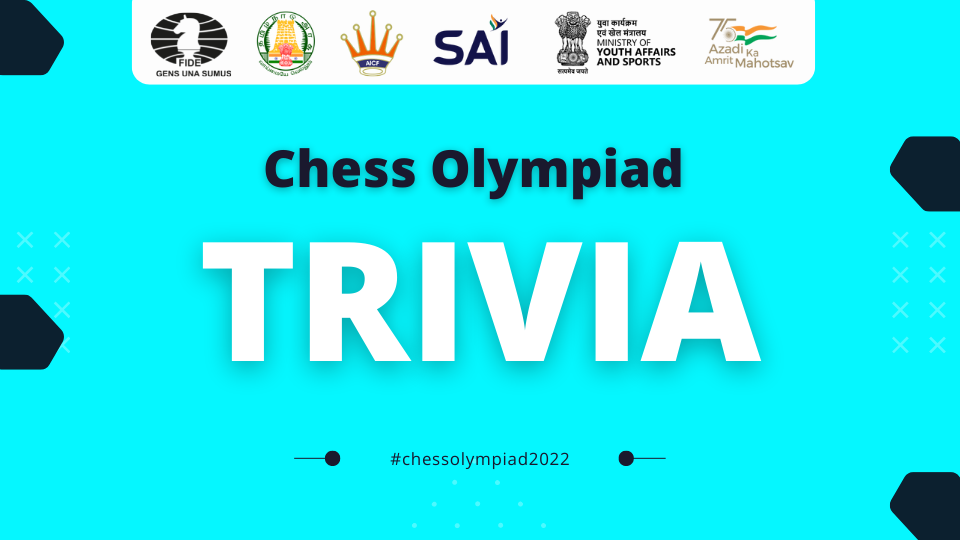 The 1931 Chess Olympiad at Prague had the dubious distinction of being the only Olympiad where every single player lost at least one game.  10 victories in 18 games, was the maximum strike rate. The USA represented by Kashdan, Marshall, Dake, Horowitz, and Steiner won walked away with the Gold medal and the Hamilton-Russell Cup […] 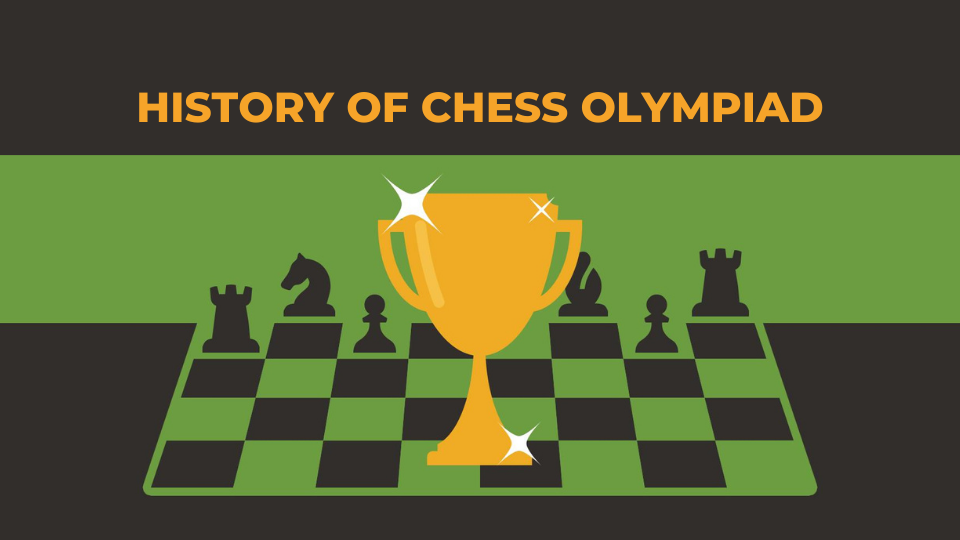 Tracing the History of Chess Olympiad

From just 16 countries in 1927 to an expectancy of 160 countries at the 44th Chess Olympiad scheduled at Chennai come July, speaks volumes about the rising popularity of chess worldwide. The numbers also indicate the monumental effort required in hosting an event of this magnitude. The official Olympiad held in London in 1927 at […] 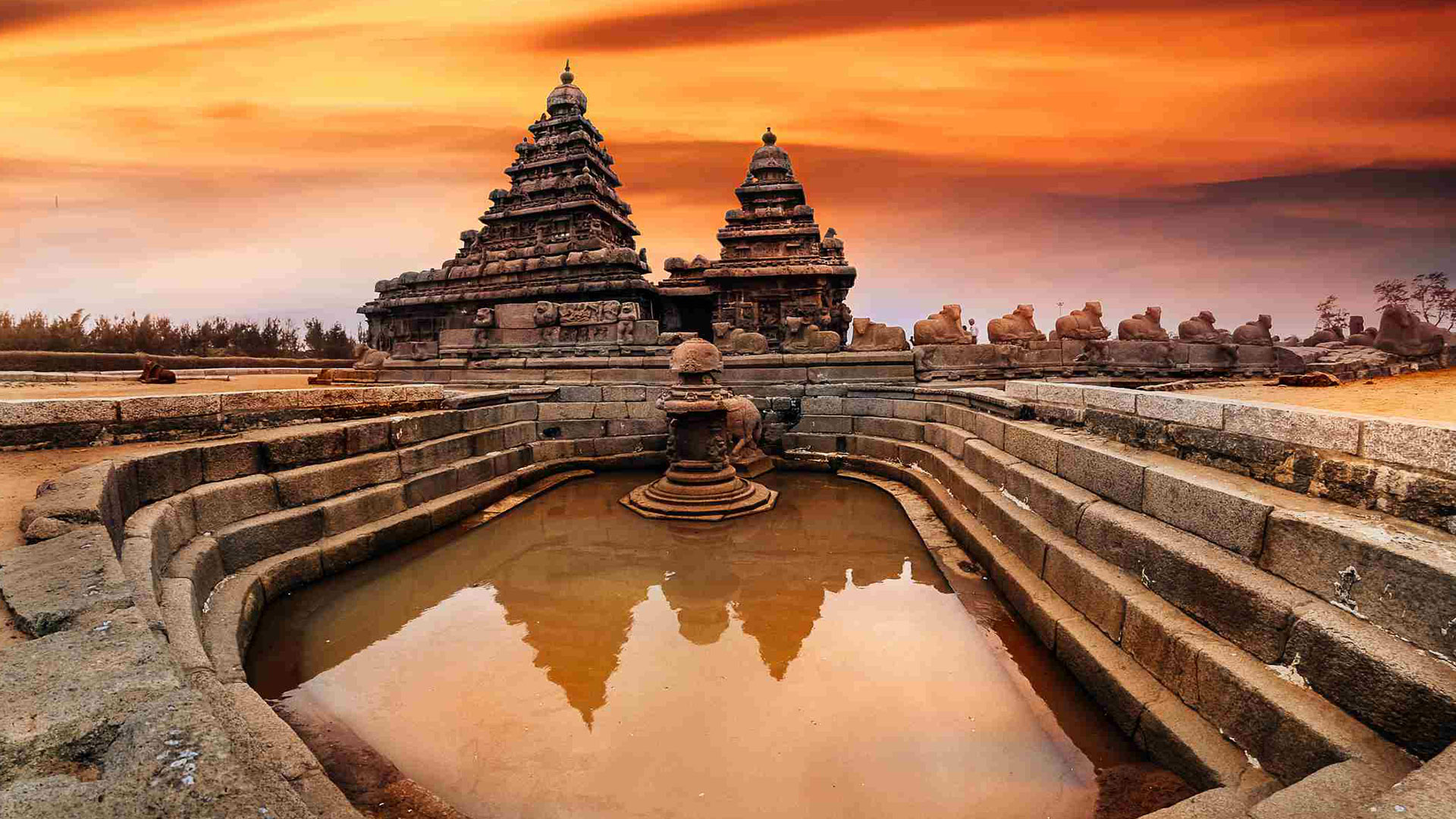 India will host the Chess Olympiad for the first time, from July 28 to August 10, in Chennai. The 44th edition of the biggest chess event in the world will have a virtual participant list with most of the stars joining from across the globe. “It’s a great honour for India to host such a […] 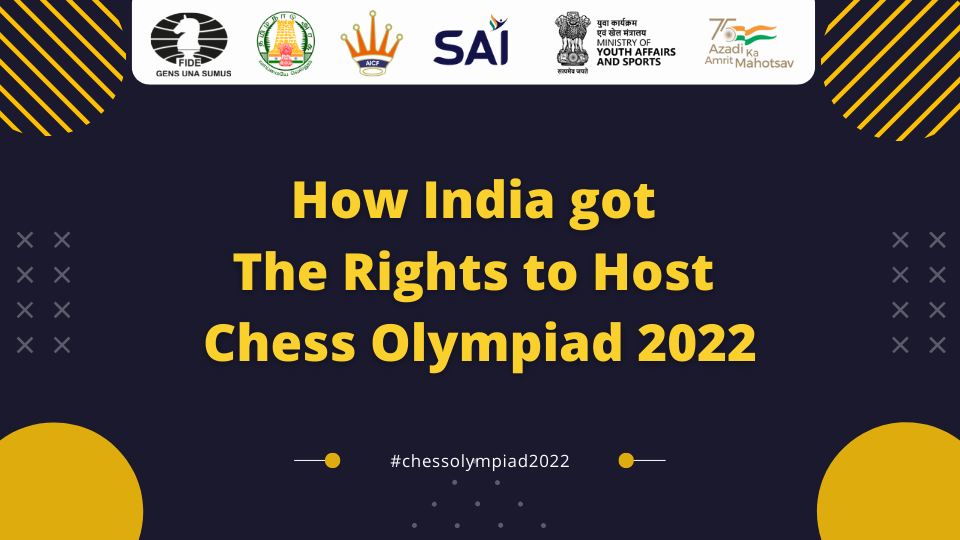 How India got the Rights to Host the Chess Olympiad

Chennai would be hosting the 44th Chess Olympiad, the biggest sports extravaganza ever in India, with about 160-190 countries in the fray at Mamallapuram, about 60kms from Chennai from 28th July to 10th August. Russia was scheduled to host the Chess Olympiad but after the war broke out with Ukraine, news wafted that World Chess […]

Chennai, the venue for the 44th chess Olympiad — the first-ever to be held in India, is 382- year-old city boasting of a very rich cultural heritage, historical and traditional places along with its robust modern medical and engineering amenities as well as educational institutes. Chennai is one of the prominent economic and educational centre, […] 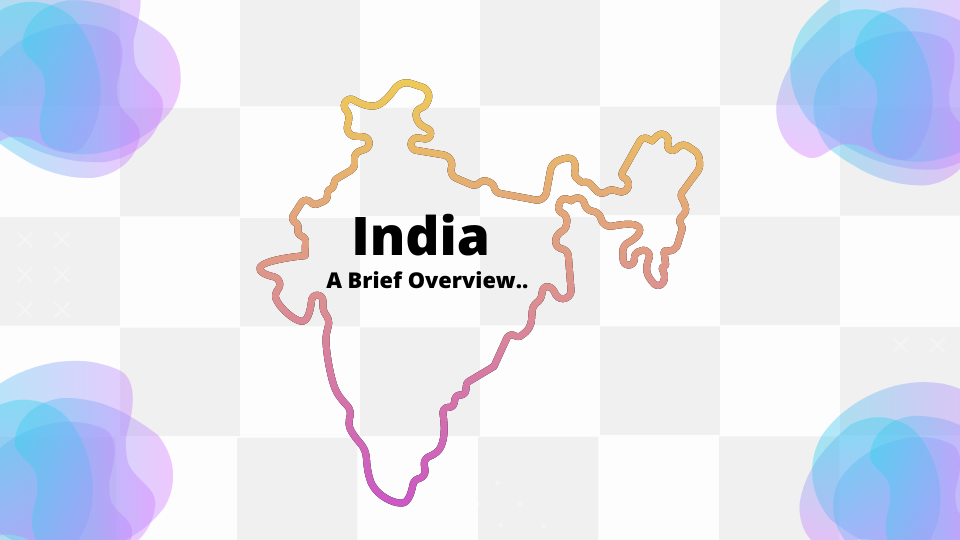 Republic of India or Bharat Ganarajya with an area of 2973190 sq. km is the seventh largest country in the world and occupies the greater part of South Asia. The second most populous country in the world, after China, every sixth citizen of the World is an Indian. The Himalayan Ranges (the loftiest mountain ranges […]