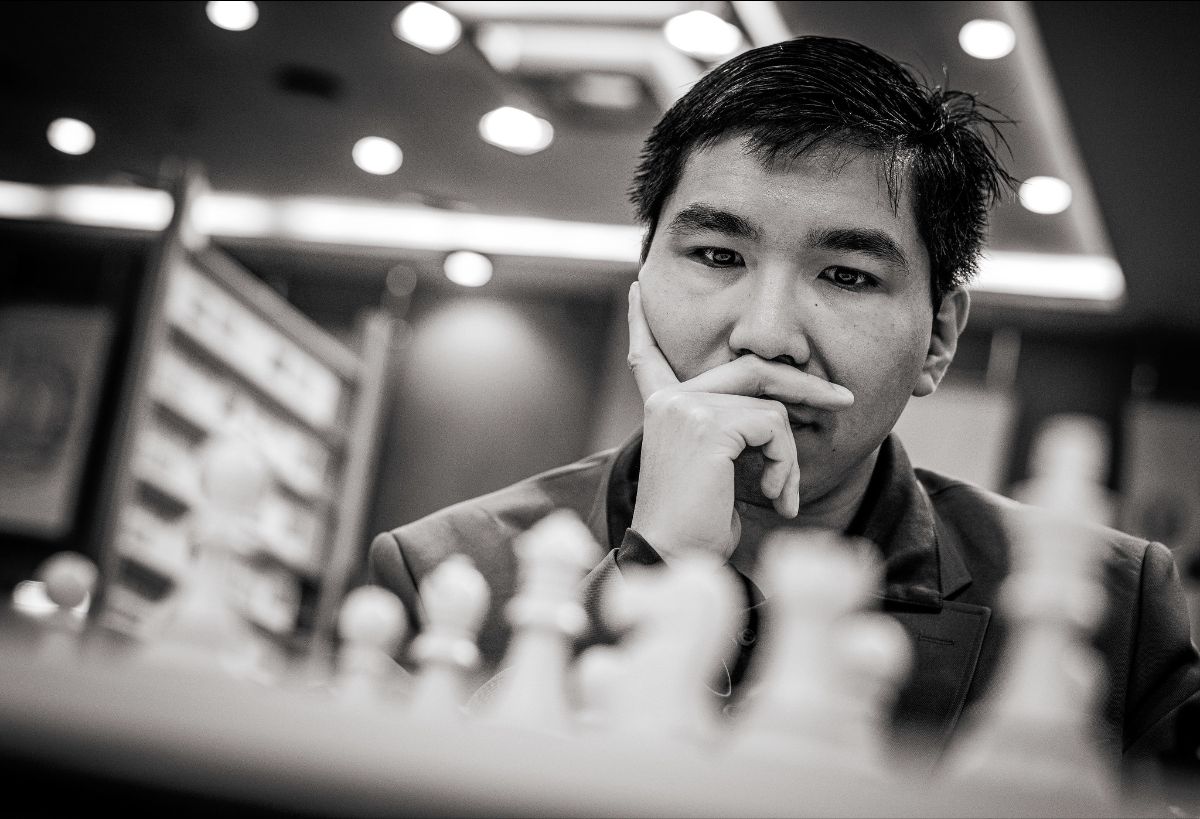 The USA team was on 12 points from five wins, two draws and one loss, in the ninth position, three points off the pace.

Nothing less than a win was needed to keep their hopes for a medal and perhaps seeking redemption for yesterday’s shock loss, the same top four superstar player line-up was fielded against the 25th ranked Greek team.

Fabiano Caruana was too good for Dimitrios Mastrovasilis on the black side of Sveshnikov Sicilian and impressively build up a winning attack.

We have not been seeing the Levon Aronian that led Armenia to three Olympiad golds, and Nikolas Theodorou simply played better with the King’s Indian Defence to equalise the score.

There are few players better than Wesley So in scoring against weaker opposition, and he was up to a flight today, outplayed Athanasios Mastrovasilis on the black side of the Nimzo-Indian Defence to win a pawn and then managed to covert the apparently drawish Rook endgame that arose.

If a team wants a fighter till the end, then there is a Leinier Dominguez Perez.

He enjoyed no advantage despite first gaining space against the Caro-Kan played by Hristos Banikas, later managed to put pressure against a weak b-pawn and then even gave up the two Bishops for a better pawn structure, and then the Queens for an endgame press.

Unsurprisingly, it took until there were only the Kings left for the game to be drawn!

Complete Round 9 results for the Open competition can be found at
https://chennai2022.fide.com/open-results

Standings after 9 rounds of the Open competition can be found at:
https://chennai2022.fide.com/open-standings 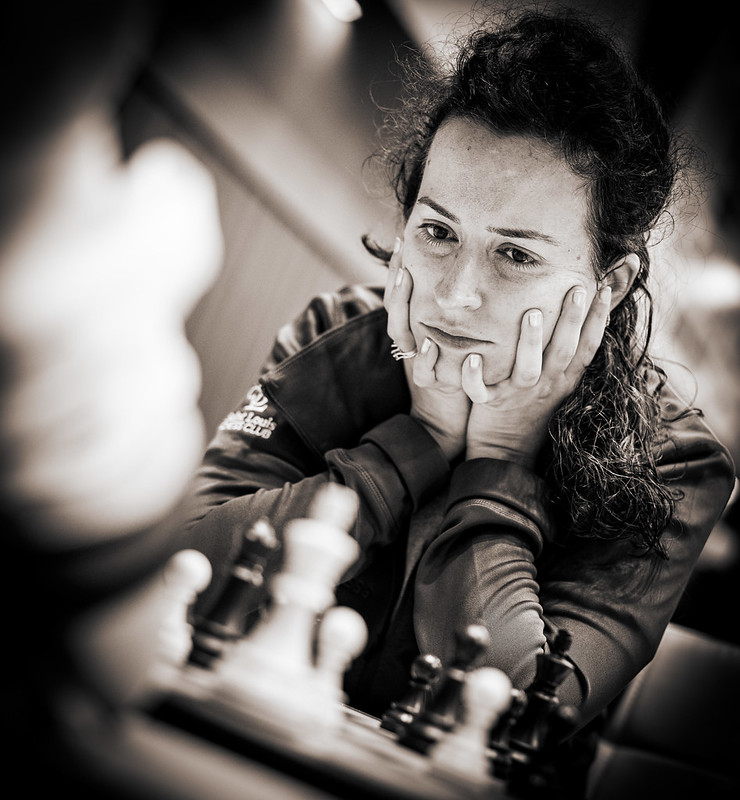 USA women were also up against Greece, and in 18th position, four points off the pace, and the final 3.5-0.5 result would have been more than acceptable!

Gulrukhbegim Tokhirjonova essayed the Grunfeld Defence with the black pieces against Stavroula Tsolakidou, equalised relatively easily, and then had to carefully defend an equal endgame because she was two pawns down.

Irina Krush was dominant against Anatasia Avramidou, shocking her as early as move 12 with a positional exchange sacrifice and four moves later, material equality with White much better, the queens went off, and a pawn roller in the centre proved irresistible.

Clarissa Yip was in her element with the black pieces in the King’s Indian Defence that danced repeatedly into Ekaterinin Pavlidou’s position, eventually winning her material and then it was a matter of technique with a piece up in the endgame.

Tatev Abrahamyan’s determined play finally won a pawn against Haritomeni Markantonaki, and even though it was still a drawn endgame, with the help of some hesitant and passive moves by her opponent, was then able to find a way to win.

Complete Round 9 results for the Women’s competition can be found at
https://chennai2022.fide.com/open-results

Standings after 9 rounds of the Women’s competition can be found at:
https://chennai2022.fide.com/open-standings