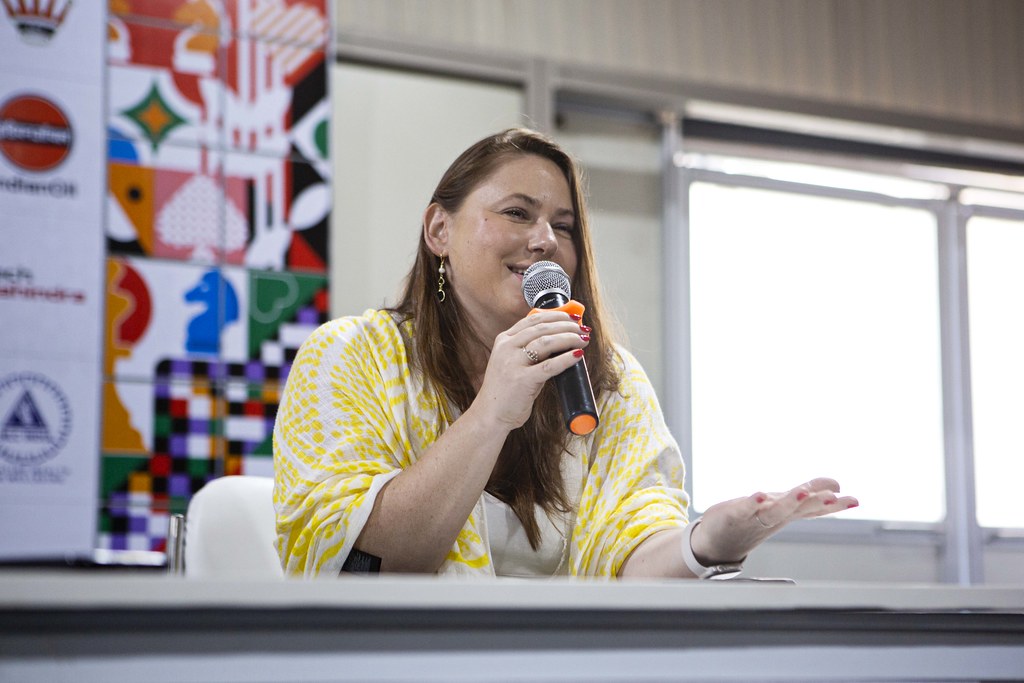 Chennai, July 28, 2022: Impressed with the craze and passion for chess in India, Hungarian Grandmaster Judit Polgar said the 44th Chess Olympiad will be one of the best editions of the prestigious event and also lauded the efforts to organise it over a short period of time.

“I am very happy to be here in the Olympic village. It is amazing to see the interest and passion of the people here. The enthusiasm in the organising committee is amazing. To get ready for this Olympiad in just four months is incredible,” the 45-year-old veteran said on Thursday.

“I have spoken to other people and see them appreciating the effort and I already feel from a distance that this Olympiad is going to be very special.” 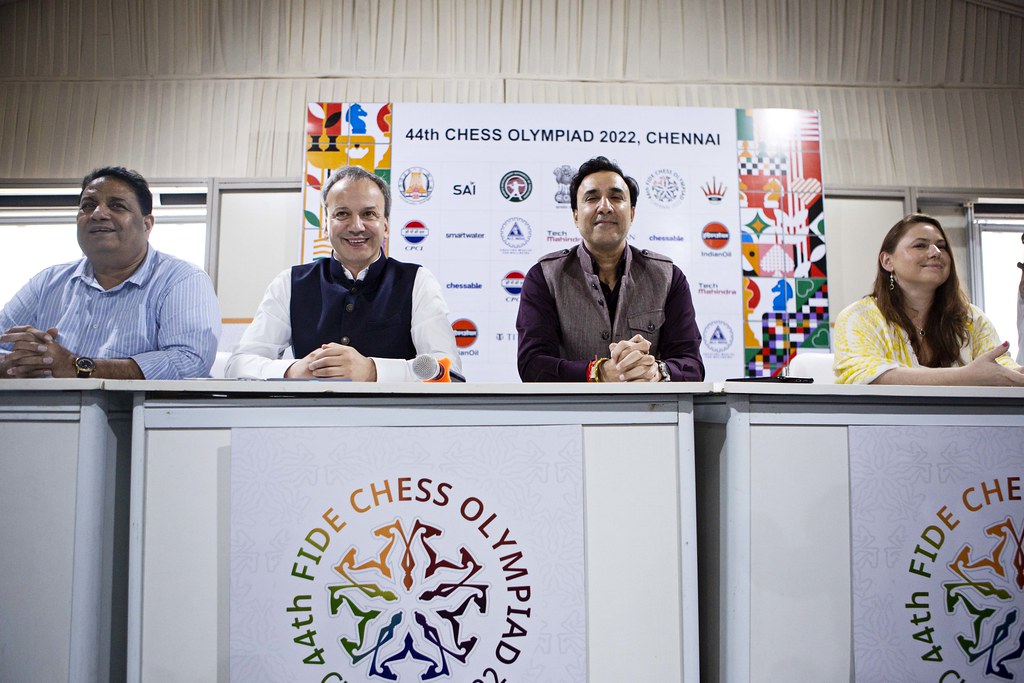 Polgar is considered as the strongest female chess player of all time. She was speaking at the greet and meet session conducted by the All India Chess Federation (AICF) at the Chess Olympiad venue in Mamallapuram, Chennai.

India were handed hosting rights in April when FIDE decided to shift the event outside the original host country, Russia. And since then, AICF has been putting Herculean efforts, working round the clock, in preparation of this grand event which is happening in India for the first-time ever. 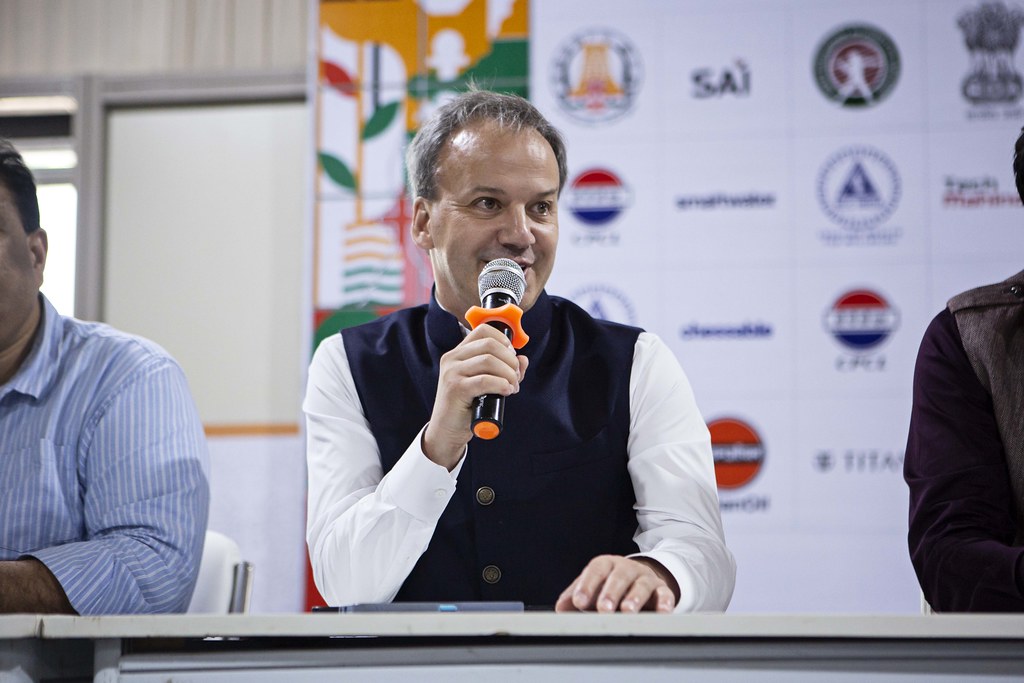 “The biennial Olympiad is a celebration of chess, the event is aimed at unifying as per our motto ‘gens una sumus’ which is Latin for ‘we are one people’,” FIDE President Dvorkovich commented. 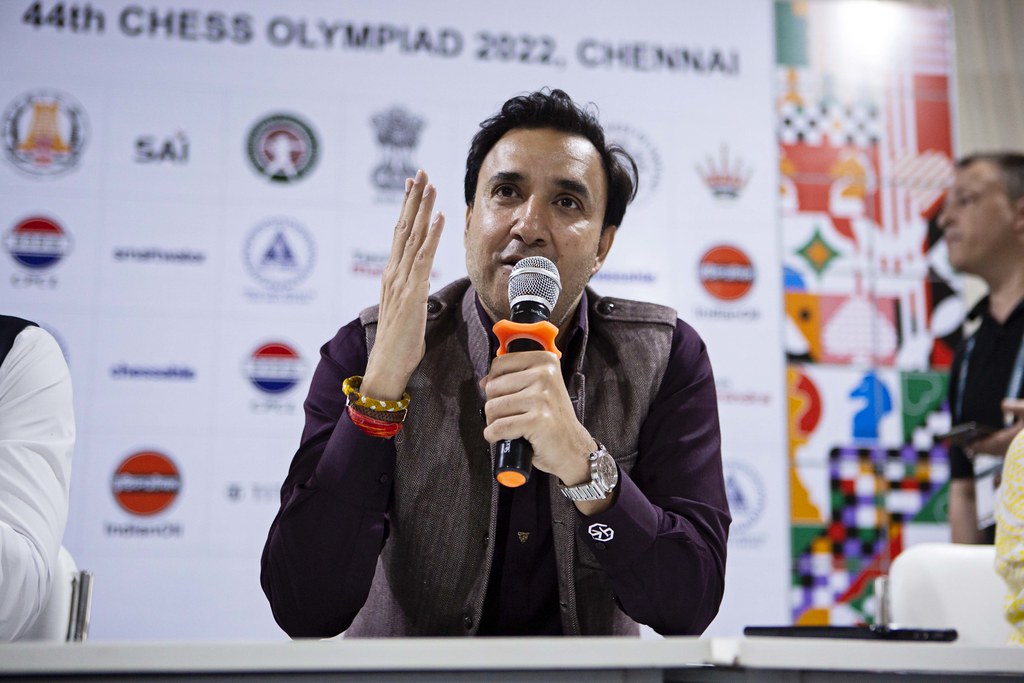 AICF President Kapoor further explained the challenges in the preparation of this event and added: “It is the biggest extravaganza ever held in India. Enjoy the show. I think this is going to usher in a new era for chess in India.”

The 44th Chess Olympiad will be held from July 28 to August 10 with registration of 187 countries, a world record in terms of the number of participating countries in a single edition of the Olympiad. 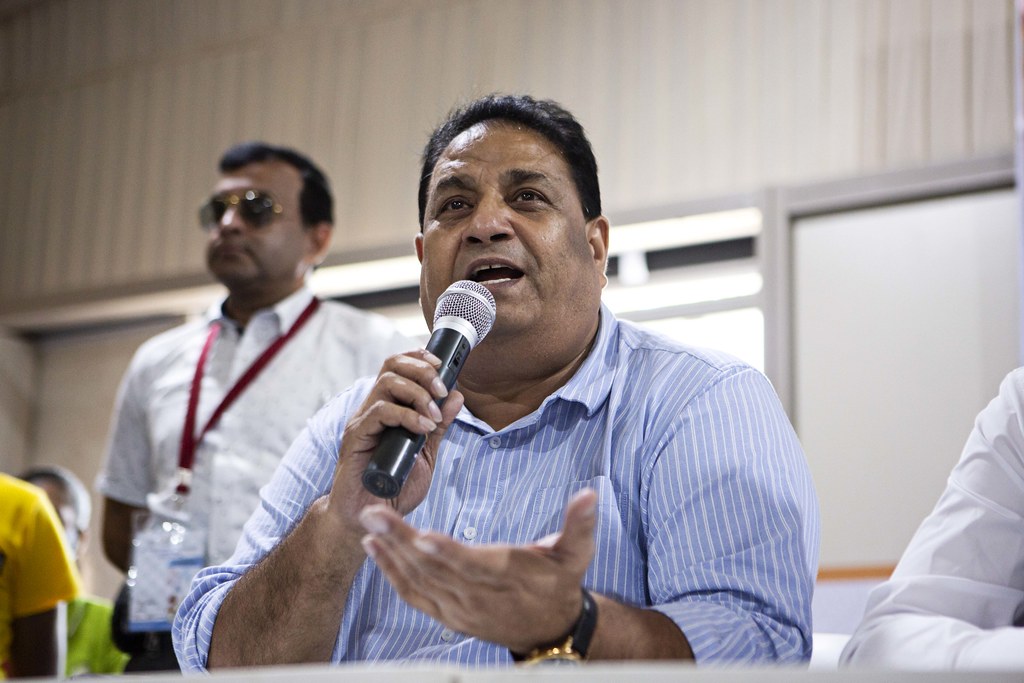 “It still feels like a dream but it’s true that we have managed to prepare for the Olympiad in just four months,” Olympiad Director Chauhan said. He also acknowledged and thanked the Tamil Nadu government and the Central government for their help and support.

The Olympiad will be inaugurated by the Prime Minister Narendra Modi later in the evening on Thursday. Tamil Nadu Chief Minister MK Stalin, Governor RN Ravi will also attend the opening ceremony along with Union Sports Minister Anurag Thakur.