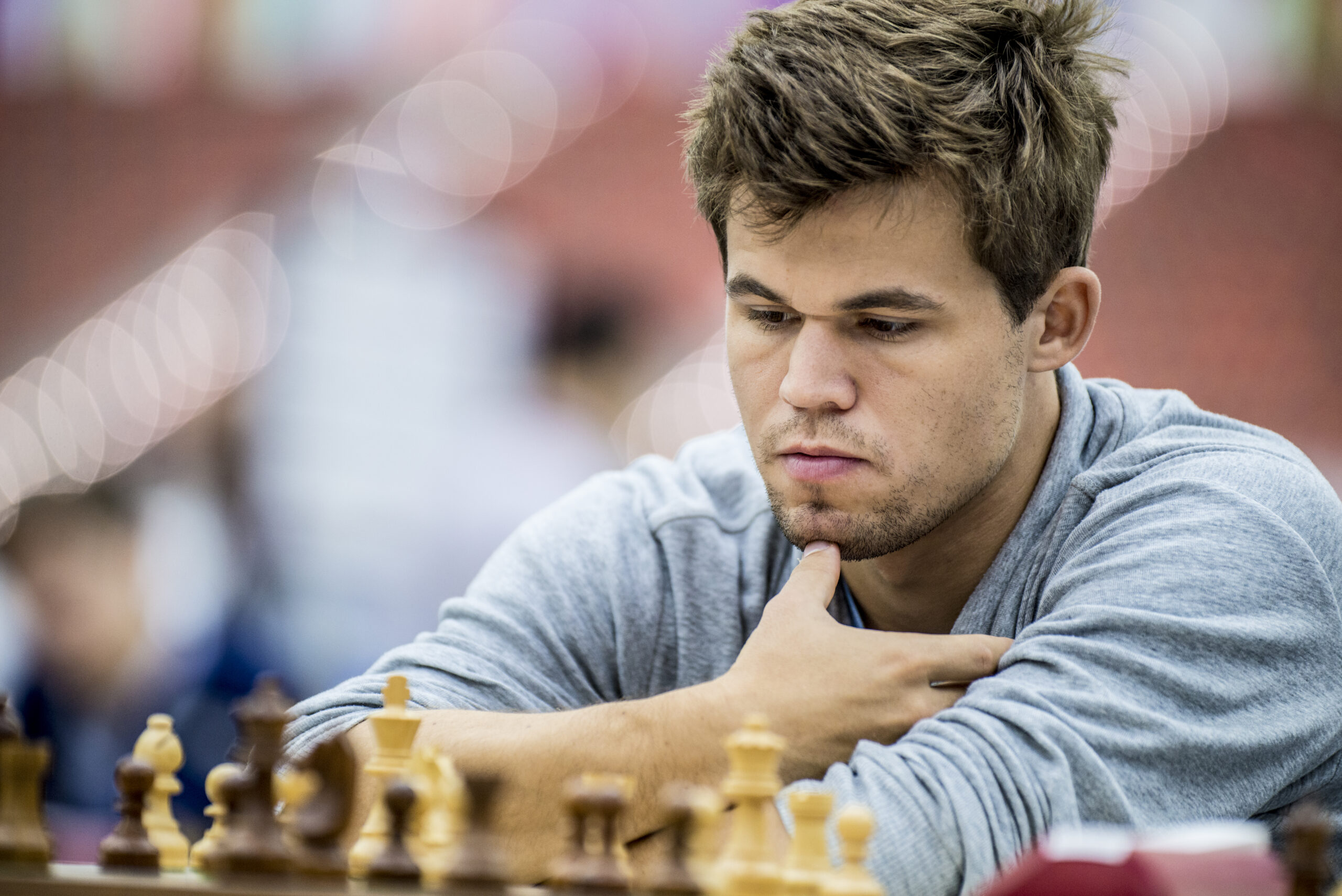 AWESOME TO BE BACK IN CHENNAI AGAIN

The reigning World Number one as well as the World Chess Champion Magnus Carlsen will be in Chennai as part of the Norway Chess Team to take part in the
44th Chess Olympiad scheduled from 28th July to 10th August at Mamallapuram, Chennai. The Norwegian Team is ranked third amongst the 187 Teams registered in the Open section and is in strong contention for one of the three medals at stake.

Magnus who had totally dominated World in the last decade was in a euphoric mood to visit Chennai and commented “It is going to be awesome to be back in Chennai again as it has been 9 years since one of the greatest experiences of my chess career in terms of winning my first ever World Chess Championship against Viswanathan Anand in 2013. Those are fantastic memories to revisit and I am looking forward to making new ones”

Magnus is also very impressed with the top two Indian teams in fray here, especially the young India Team 2. “Apart from revisiting Chennai my other interest to visit Tamil Nadu is in terms of visiting a place from where the best chess players these days in the World come from! Tamil Nadu or say Chennai is the hottest hub of Chess in the World now. So just to be there and be a part of the chess Celebration is a reason in itself” he added.

In the absence of Russia and China, India Team 1 is rated second while the star-studded USA Team tops the ranking list. India’s Team 2 though ranked 11th, appears to have caught the imagination of the World for the talented teen prodigies.