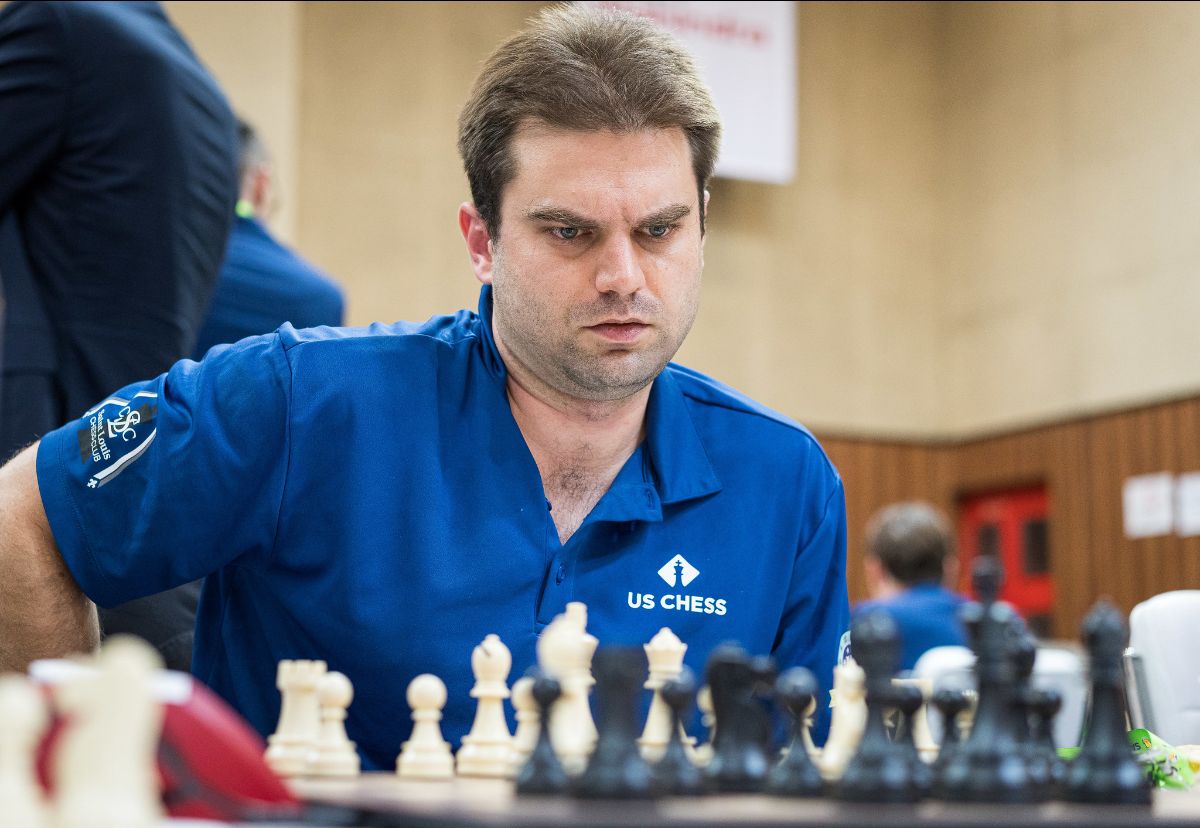 The USA was paired in the third round against 24th ranked Georgia, not opposition in the same league, but still one of the outsider countries for medals and the disparity between the teams were reflected in the final 3-1 victory.

Georgia would have been encouraged by the start they must have hoped for when on boards one and three, Fabiano Caruana and Leinier Dominquez Perez were happy to accept draws with the black pieces against Baadur Jobava and Levan Pantsulaia respectively.

That left Levon Aronian and Sam Shankland with the white pieces to bring home the win.

Shankland was certainly up to the challenge, slowly pushing Tamaz Gelashvili off the board, and despite losing the thread a little in the final stage, allowing a great deal of, albeit desperate counterplay, the result was never in doubt.

It was his advantages of control of an open file together with more space that Aronian then exploited against Mikheil Mchedlishvili’s seemingly better pawn structure, and the victory that followed was a master class being offered up.

Complete Round 3 results for the Open competition can be found at
https://chennai2022.fide.com/open-results 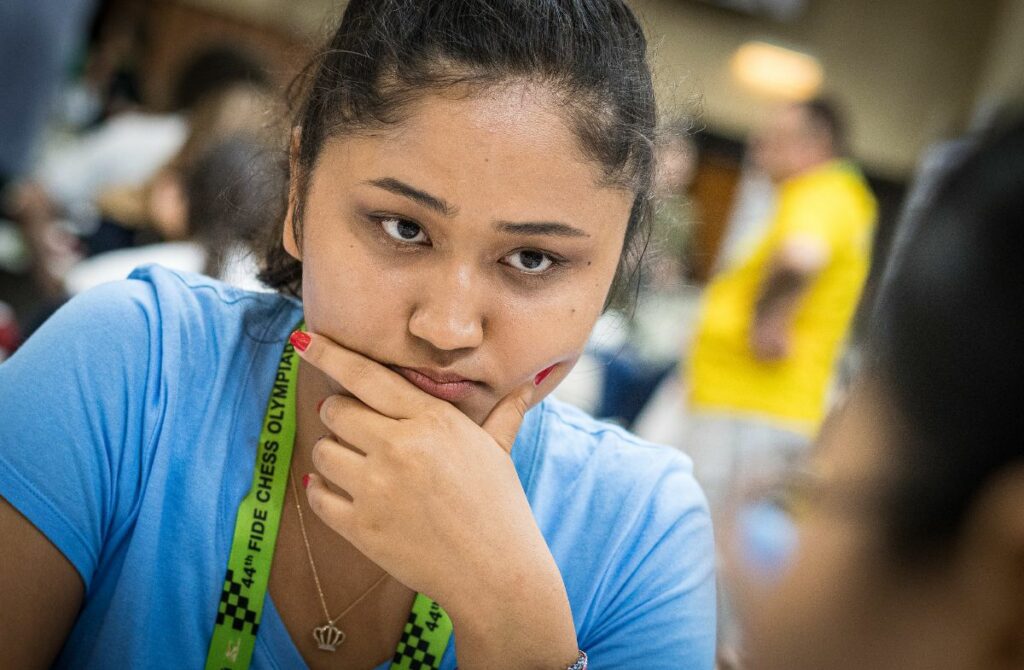 In the women’s competition, Mongolia was the first serious competition for the USA and the 28th ranked team from Asia were simply were too strong and emerged deserving 3-1 winners.

Mongolia struck the first blow when an again over anxious Clarissa Yip drifted into a lost endgame against Munkhzul Turmunkh.

The pressure was then on because at the same time, Irina Krush had to make a draw by perpetual against Bayarjargal Bayarmaa after a direct attack from the opening left her opponent with an extra and passed pawn.

That meant the USA were 0.5-1.5 down when the situation was not looking good on the remaining boards.

Gulrukhbegim Tokhirjonova, who was restored to the top board after sitting out the previous round, had lost the exchange against Enkhtuul Altan-Ulzii early after which it was down to looking at tactics and hopes of creating a fortress to snatch a draw.

The miracle did happen with her 46… Bxh3! with immediate equality and must have been a shock to Altan-Ulzii, and after mistakenly exchanging Queens, there was really nothing left to play for if the game continued to just Kings left on the board.

That still meant a score of 1-2 in Mongolia’s favour, and while it was an equal endgame for Tatev Abrahamyan against Mungunzul Bat-Erdene, where both clearly wanted the point, one actually needed the point, and so it was the young Mongolian who comfortably prevailed.

Complete Round 3 results for the women’s competition can be found at
https://chennai2022.fide.com/open-results