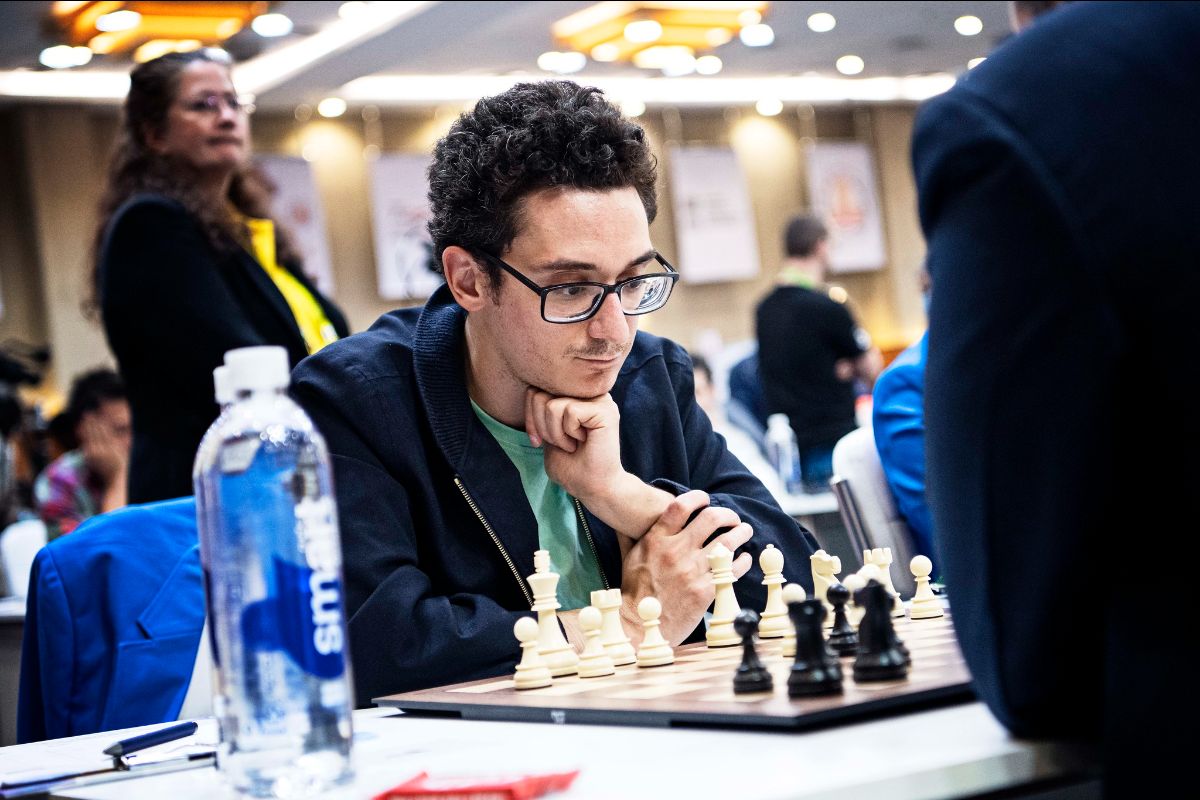 The top-seeded USA won against a fighting Paraguay team 2.5-1.5, the slimmest of margins, thanks to a quick and very convincing win by Leinier Dominguez with the white pieces over Jose Fernando Cubas.

It was not as easy going for Fabiano Caruana, who could not find a way past Axel Bachman on the top board, and Wesley So, playing on Board two instead of Levon Aronian, even suffered before securing a draw against Neuris Delgado Ramirez.

Despite only playing the only non-grandmaster, Sam Shankland could not get anything going and was worst when the draw was agreed.

In the women’s competition, it was a convincing win 3-1 for USA against a dangerous Uzbekistan team, with Irina Krush replacing Gulrukhbegim Tokhirjono and quickly getting on the scoreboard against Nilufar Yakubbaeva.

Tatev Abrahamyan was next against Marjona Malikova and soon after Anna Zatonskih sealed the match victory with a technical win over Afruza Khamdanova to make it 3-0.

It was, however, no fairy tale debut for Clarissa Yip, who, after winning the exchange, allowed her opponent too much activity and eventually drifted into a lost endgame. 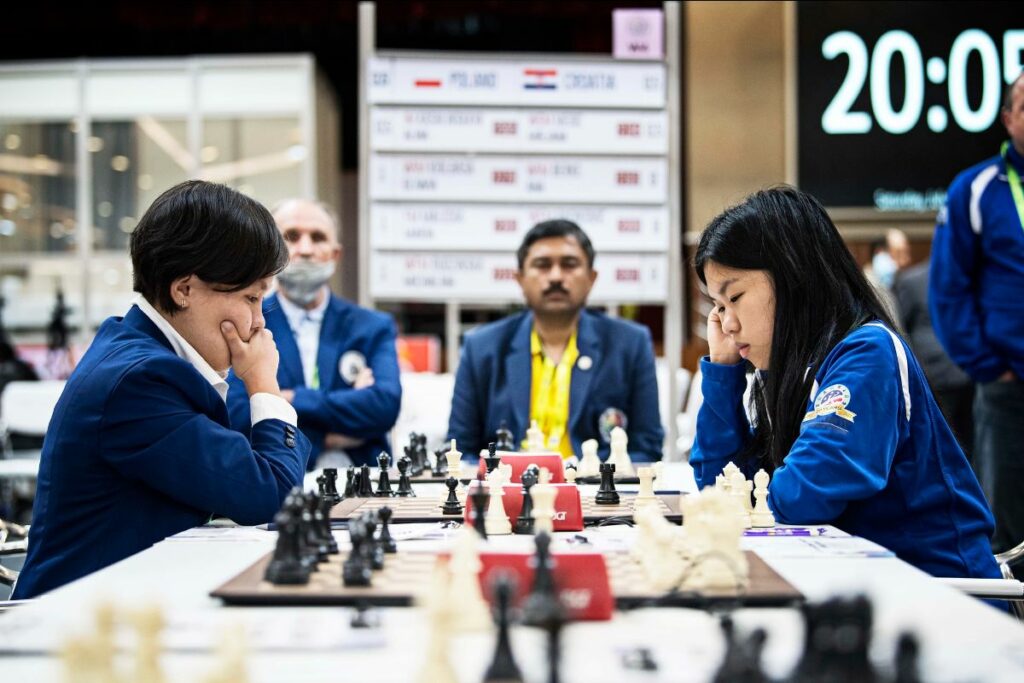